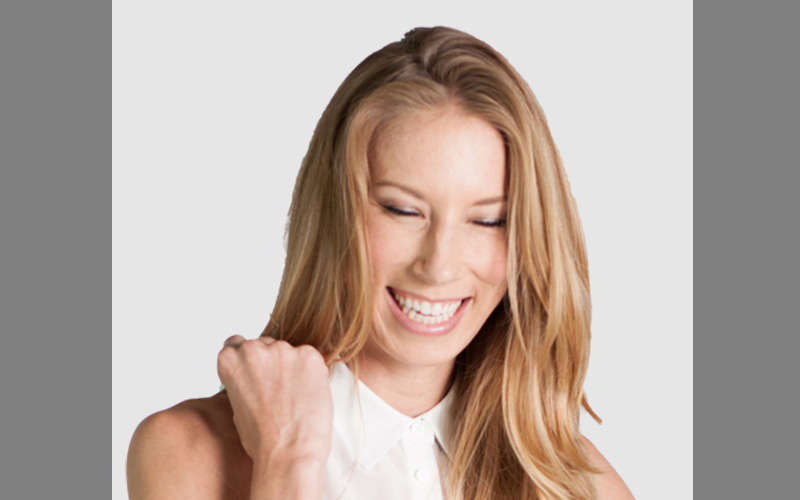 With another week (almost) in the books, it’s time for another insightful conversation with one of our members.

This week we speak with Abbey Melsheimer, Associate Director of Design at Space Matrix.

WOD: Thank you for joining us. Let’s start with your background and how you became involved with the workspace design sector…

AM: “I grew up in a small town in Ohio. My first major influences for my career were probably as a young child playing with laminate swatches and paint samples at my father’s shop. At home I was likely to witness my mother changing  the paint colour of various rooms in our home every few months. It would be difficult to say that these things did not have an influence on my career.

I attended The Ohio State University and was accepted into the Interior Design Program. Despite being at one of the largest universities in the country the design program was very small, only accepting 18 students per year. Our studio was organized as a part of a larger design curriculum in tandem with the product and visual communication designers so there was a great synergy of creativity and curiosity around all things design. I had two incredible professors that greatly influenced who I am today both as a designer and as an individual, one from Mexico City and the other from Germany. During my undergrad I studied abroad in Stuttgart, Germany, which was one of my first international experiences, which at the time I knew was the first of many.

Directly after graduation, I moved to New York City where I began my career. In New York I experienced working for both boutique US-based studios as well as large international firms. The recession of 2011 forced me to get creative as there was little activity in the workplace sector at the time and I was introduced to an experiential marketing agency. This taught me a lot about brand and the importance of curating an experience which is something that has greatly influenced how I approach design still today. In fact, this even led me to take a 6-month hiatus to go back to school to specifically focus on visual communication design.

While working for a large international firm I had the opportunity to work on Google Shanghai which was not only my first trip to China but my first trip to Asia. As most expat stories start in China, “I was only supposed to be over for 3 months…” which later turned into several years. It also led to an opportunity to work on their Dublin HQ later taking me to London.

It’s nice to look back on all of this and reminisce on the journey and all that has gotten me to where I am today. I am now approaching 3 years with Space Matrix and back in Shanghai – a city that is rich in culture yet moves forward at a pace unlike any other place I’ve been. There is much to look forward to.”

WOD: And what does a typical working day for you look like?

AM: “I don’t know if there is such a thing as a typical day. It is a juggling act between client meetings, site visits, internal project meetings, design discussions with team members, with some fun and laughter squeezed in of course.

To set up my days for success I often spend 45-60 minutes each morning running or working out before heading into the office. This ensures that I fit some physical exercise into each day which helps me to clear my mind and starts the day off with a positive boost.”

Read the full Feature Friday interview with Abbey, as well as interviews with our previous guests, by joining WOD Digital today.